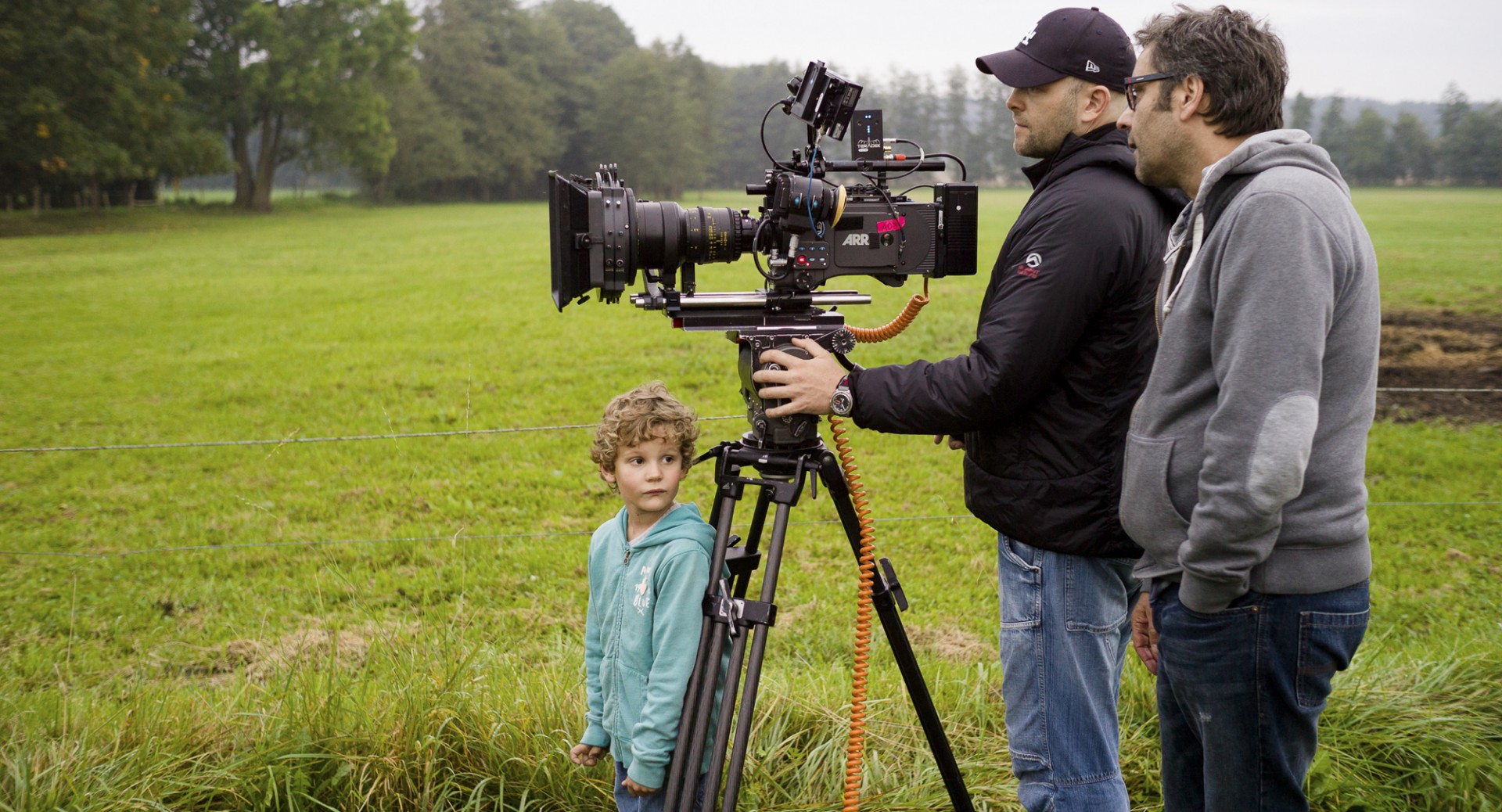 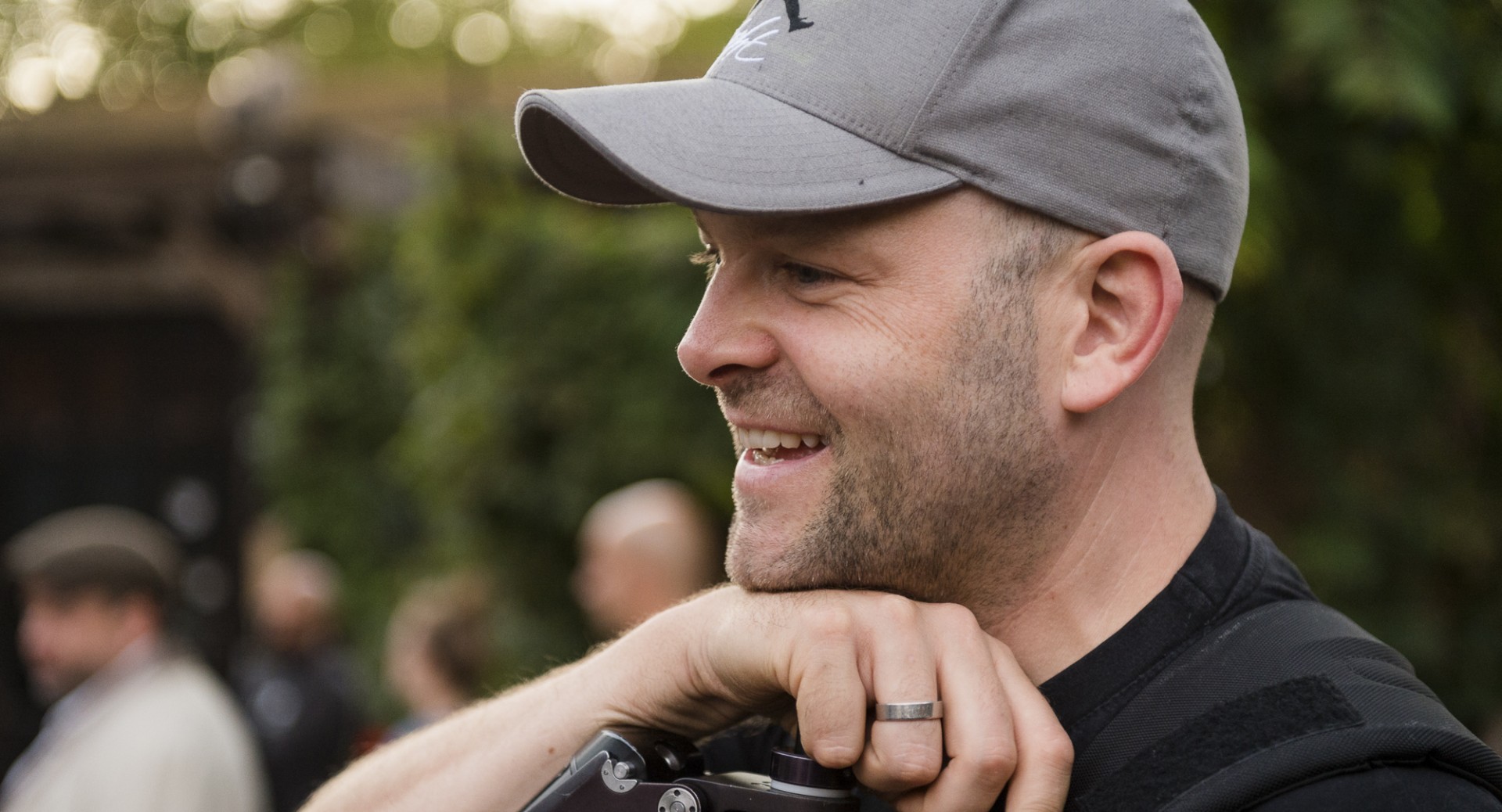 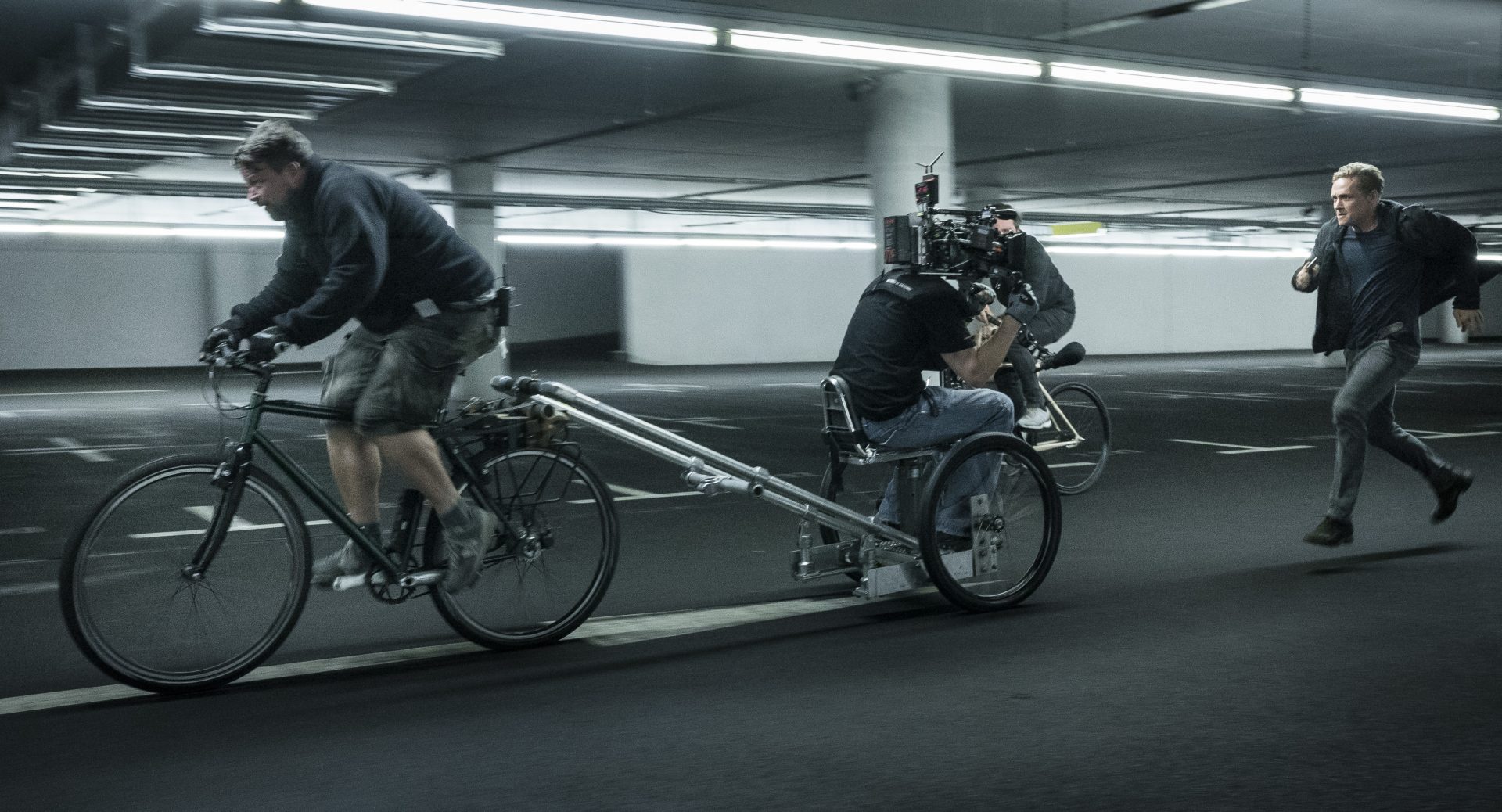 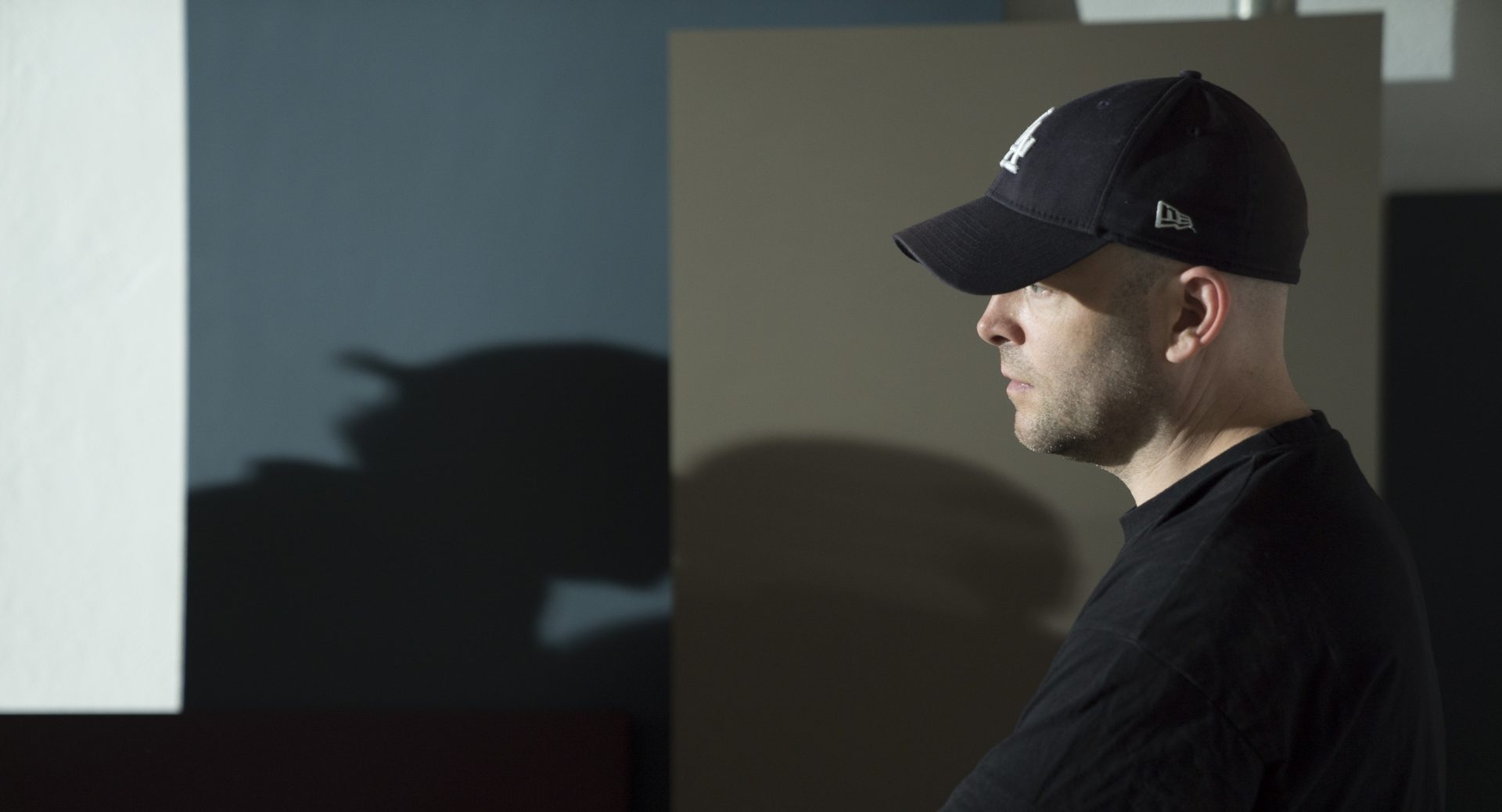 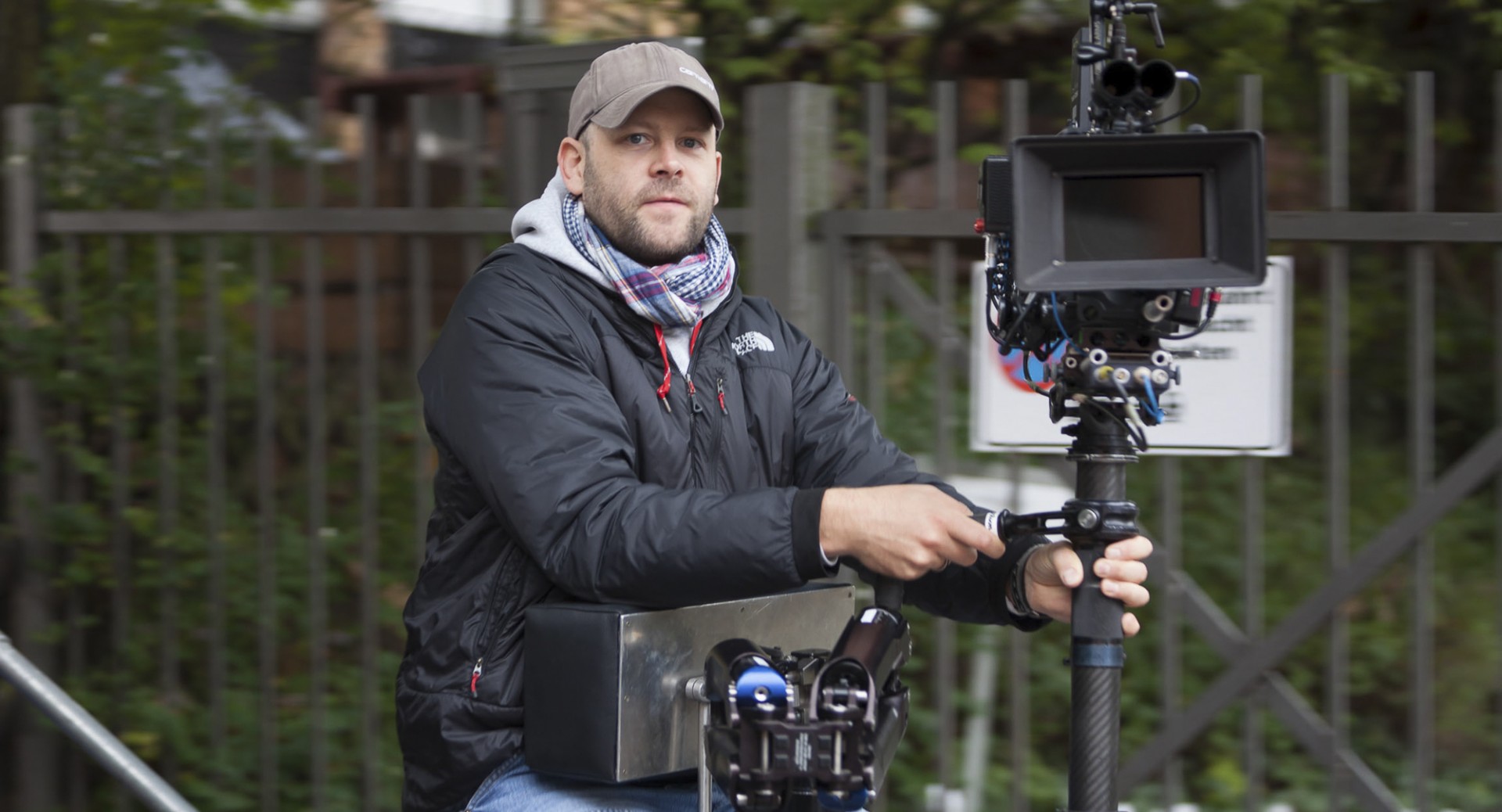 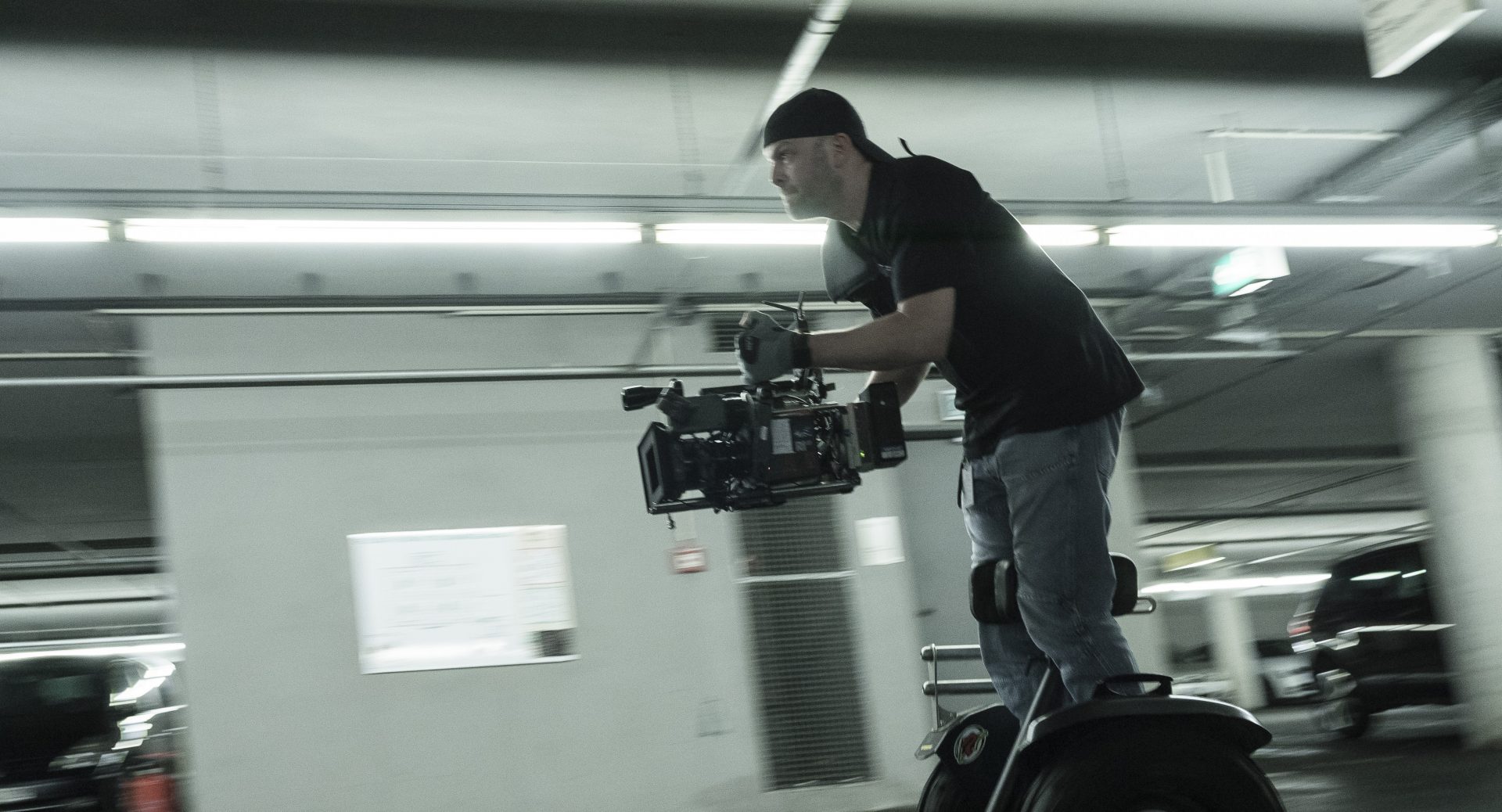 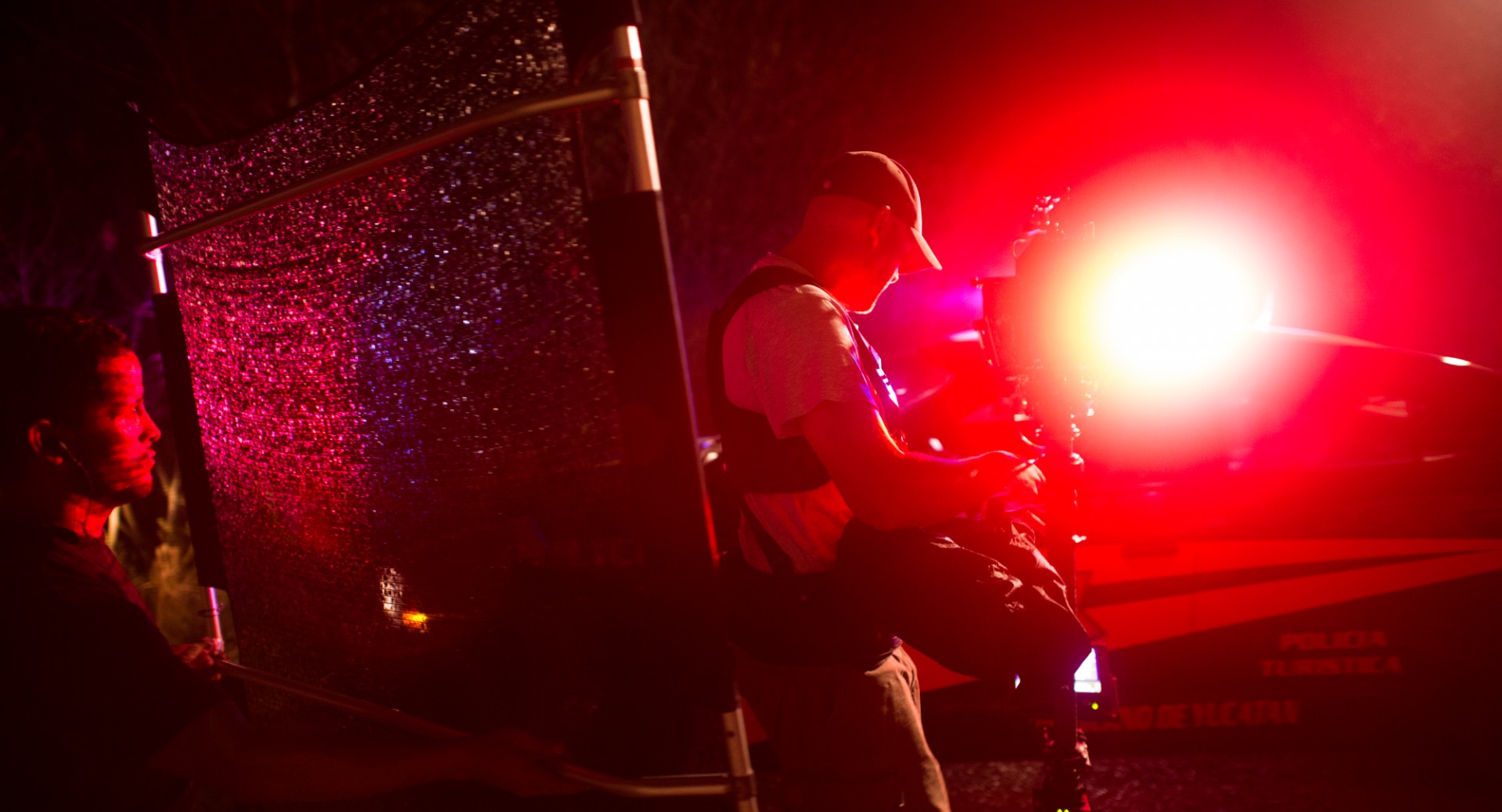 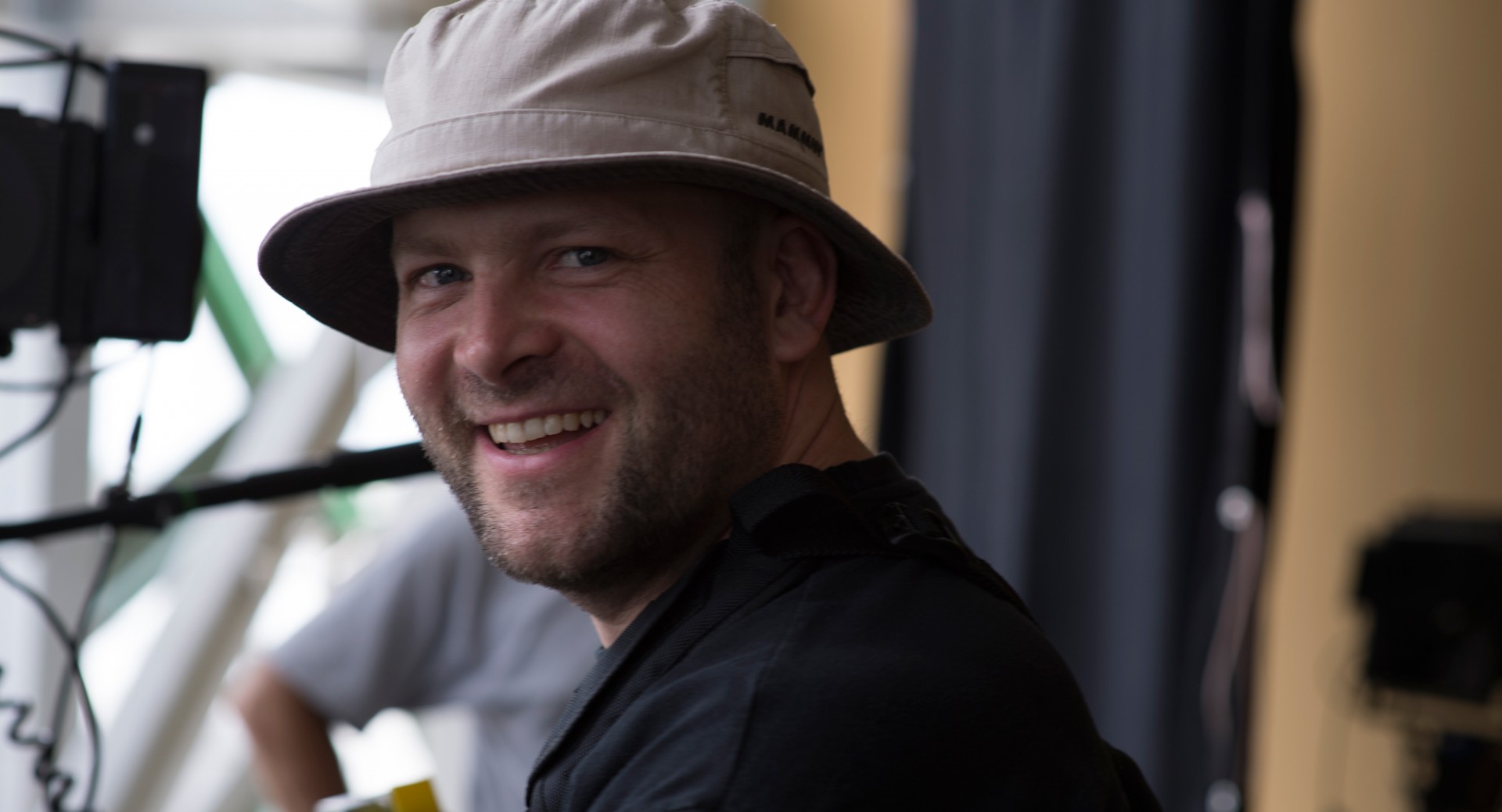 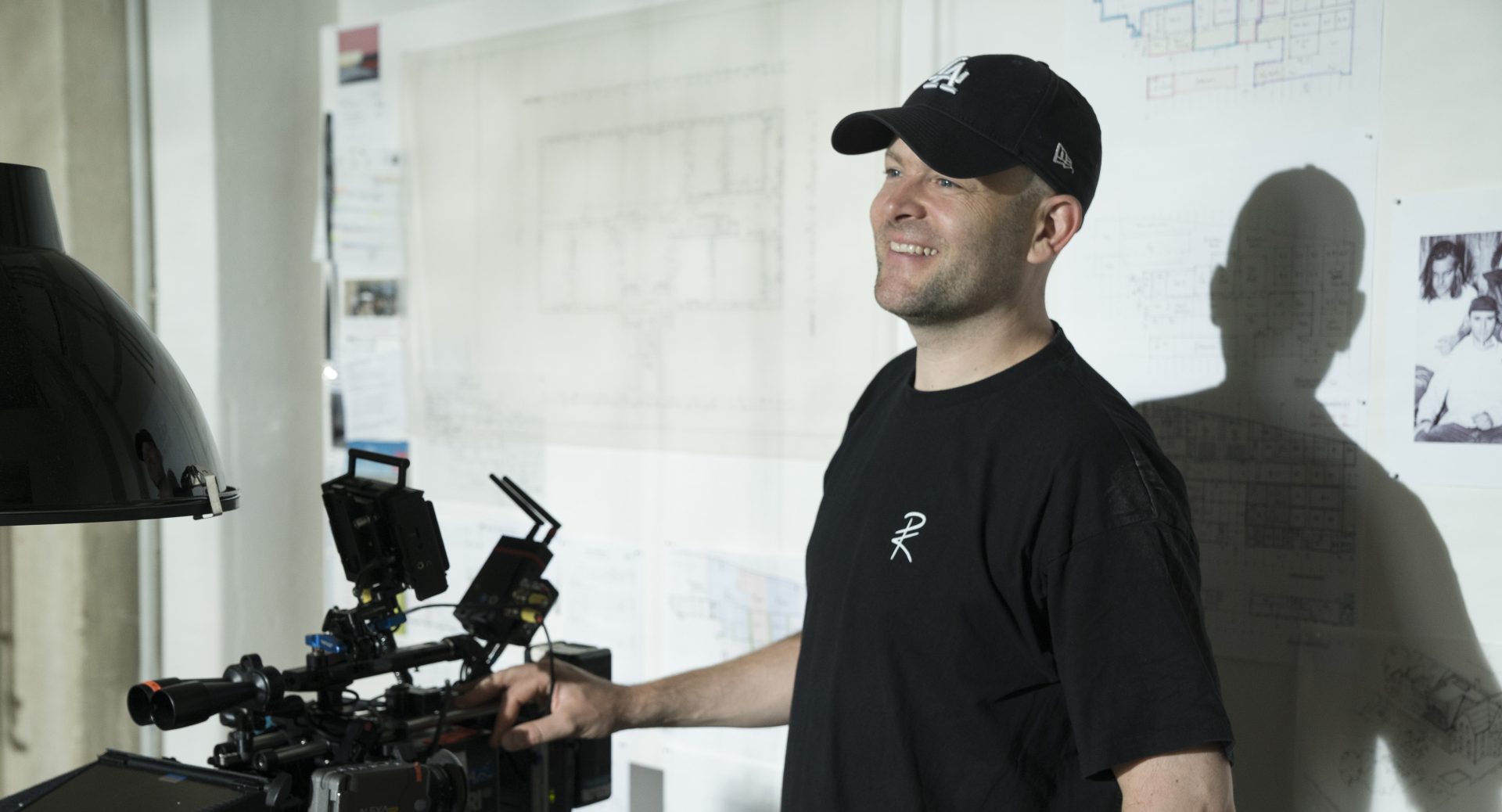 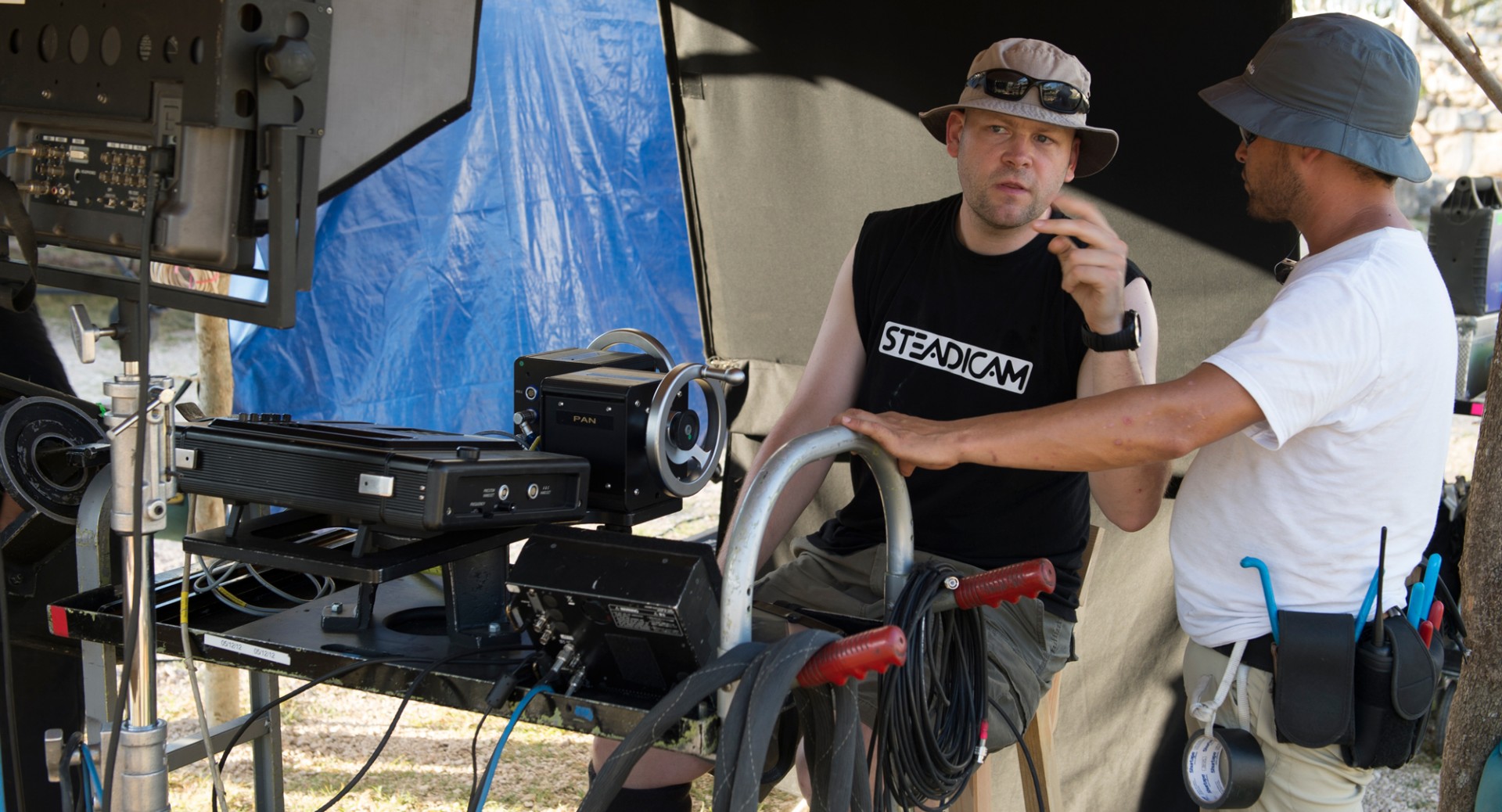 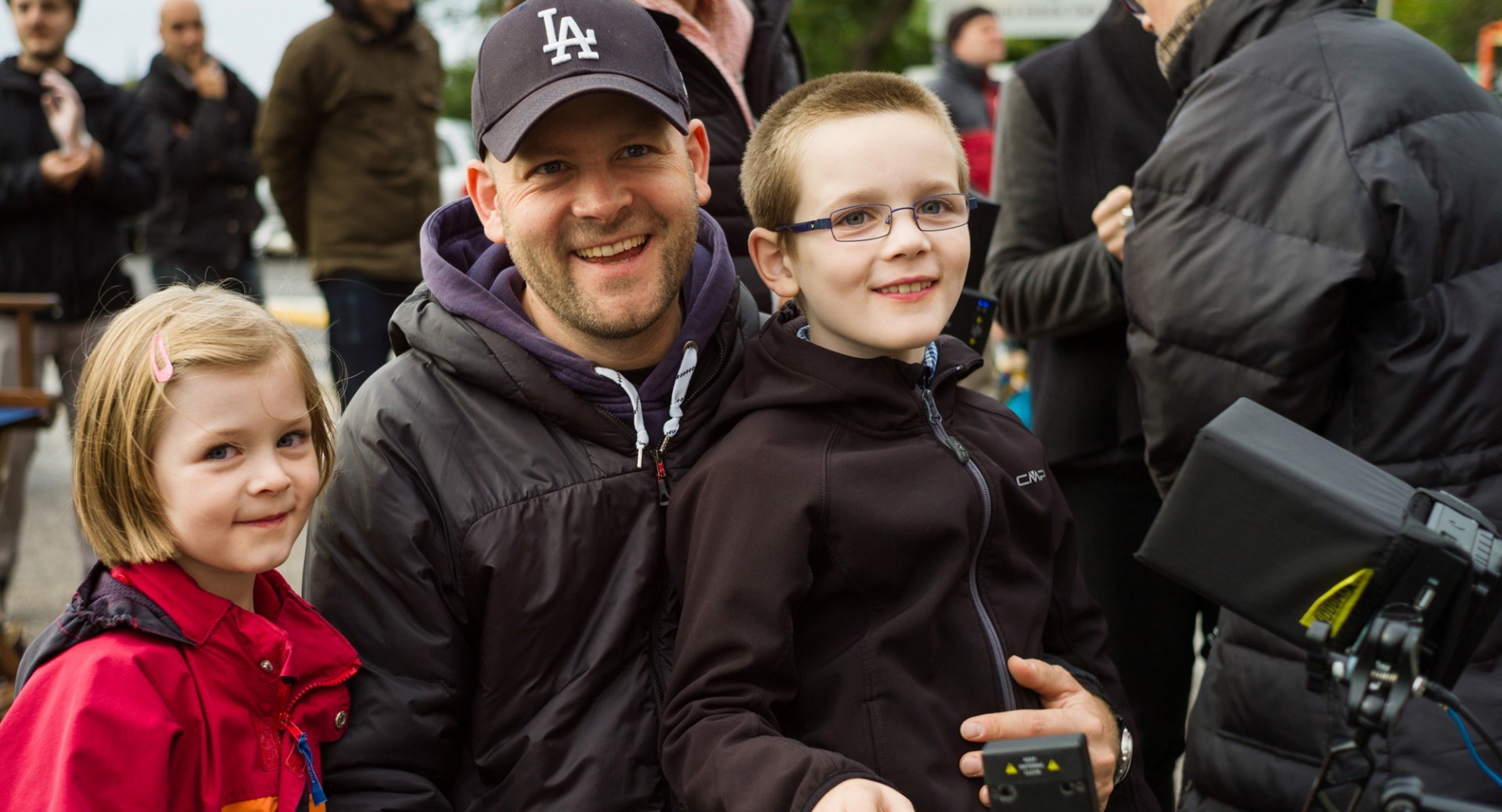 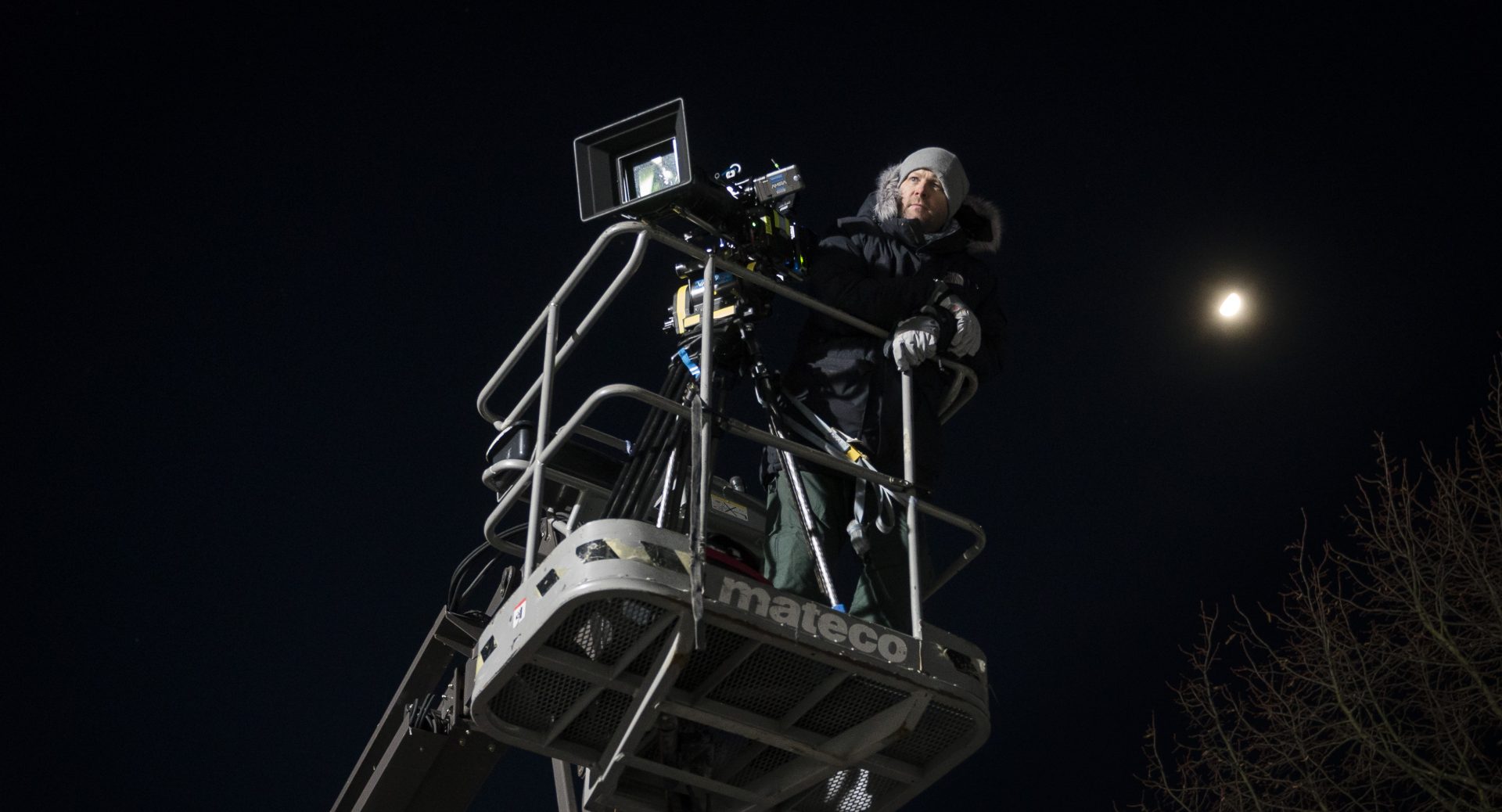 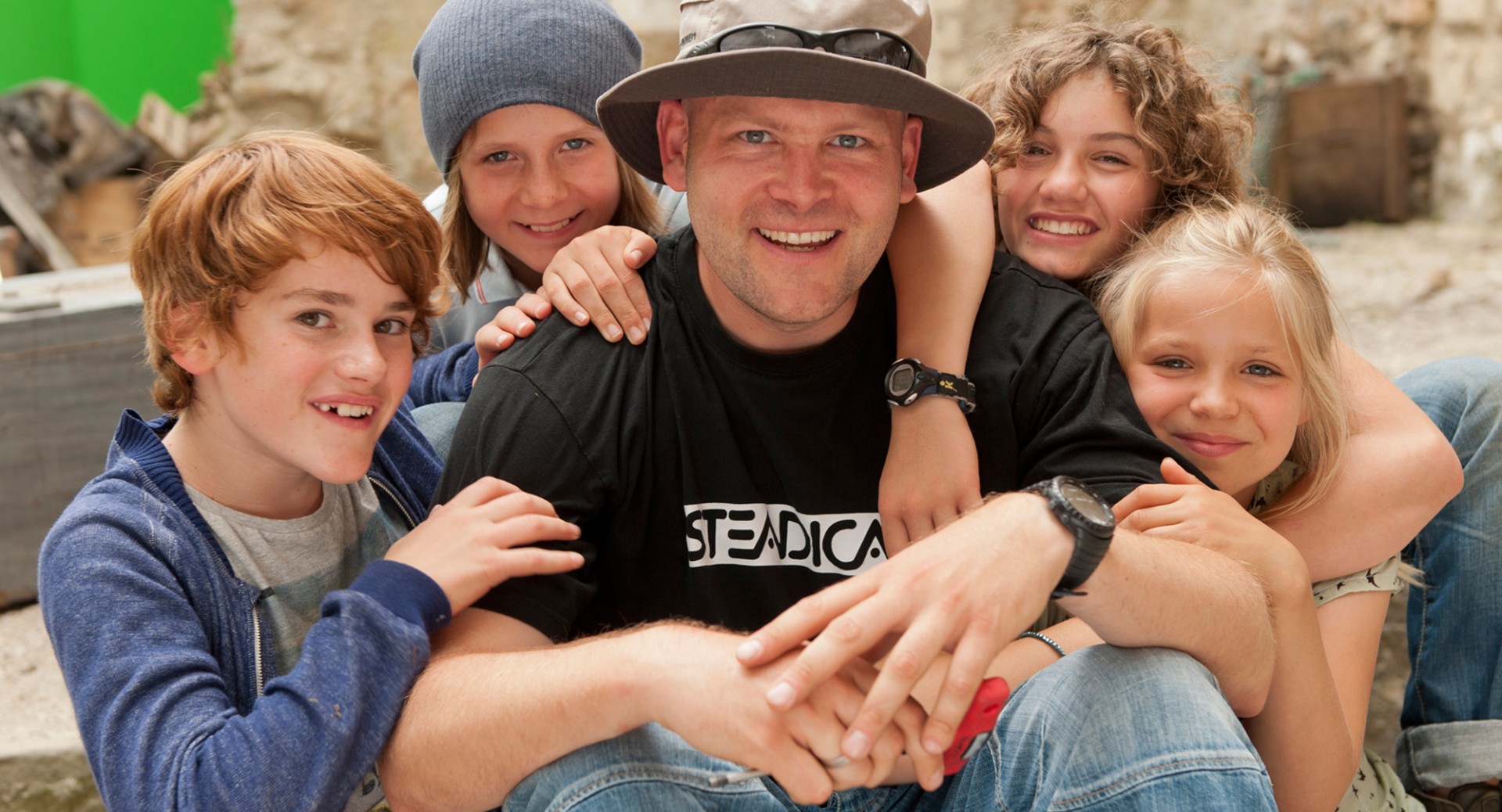 Patrick-D. Kaethner was born in Berlin in 1974, as son of a teacher and a photo engineer. He spent his childhood and youth in West Berlin, he experienced the fall of the Berlin Wall and the change of the city as a teenager.

After graduation, he briefly studied architecture and worked in an architecture planning office, before he started working in a film production. As a PA, he discovered his passion for the camera work. First he did several internships (camera, light and grip rental house, film lab and set) then he worked as 2nd and 1st assistant camera and from 1998 as a camera operator and 2nd unit cameraman. Since 2001 Patrick-D. Kaethner is working as an independent Steadicam operator/ owner after attending the Steadicam workshop in Philadelphia / Chester Springs with the inventor of the Steadicam Garret Brown.

He participated in various workshops / trainings, among others with Slawomir Idziak and Karl-Walter Lindenlaub. Since 2011 he has increasingly worked as a cinematographer.

In recent years, Patrick-D. Kaethner has participated in more than 140 film and TV productions, including Roman Polanski’s “The Pianist” and “The Ghostwriter”, as well as Stephen Daldry’s “The Reader” or most recently Mike Marzuk’s “Five Friends”, Baran Bo Odar’s “WhoAmI – No system is safe “and” his last race “by Kilian Riedhof.

His previous locations were all over the world and ranged from Mexico to Cuba, Argentina and Uruguay and from Berlin to Romania and Austria.

He is also one of the founder of an charity project in Brasil, Fortaleza, called „Kinderhilfe-Fortaleza“.